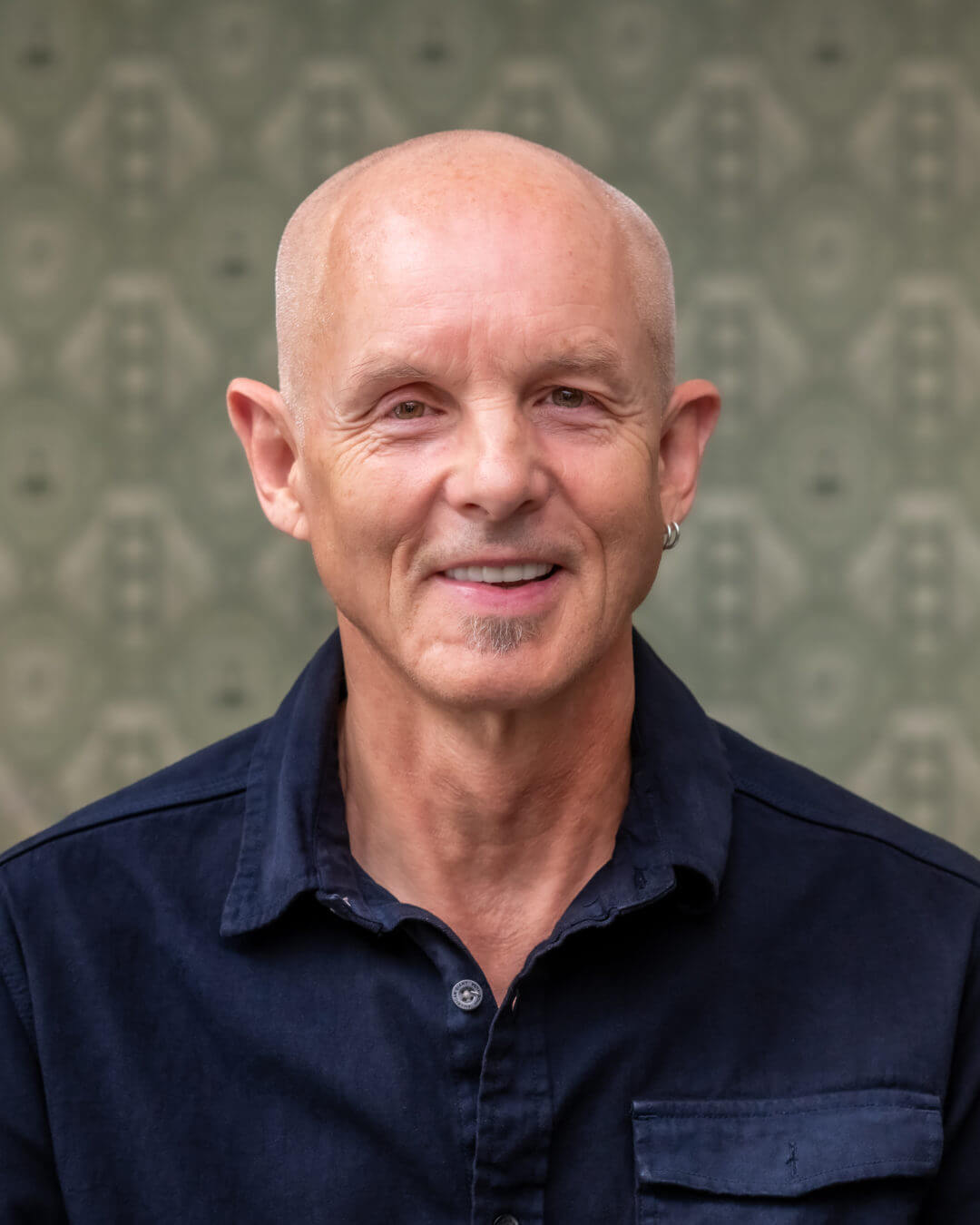 Alistair, Zen Caregiving Project's Volunteer Program Manager, began serving as a volunteer with Zen Hospice Project at the Guest House in 2004, and then Laguna Honda Hospital, where he served for 10 years. During that time he also helped facilitate the New Volunteer Training which he continues to lead as well as teaching Mindful Caregiver Education courses.

Alistair holds a Master’s degree in Buddhist Studies and Chaplaincy from the Graduate Theological Union in Berkeley. He completed the Buddhist Chaplaincy Training Program at Sati Center for Buddhist Studies in 2007.  Other volunteer activities have included serving as a Buddhist chaplain at SF General Hospital and leading meditation sessions in the San Francisco County Jail.

Alistair has been a dedicated practitioner and teacher of the Taoist Internal Martial Arts for over 20 years. He was an adjunct faculty member at the American College of Traditional Chinese Medicine/CIIS where he taught Tai Chi from 2008 to 2019. He has long been involved in the Bay Area music scene, playing with San Francisco’s legendary hardcore polka band Polkacide until its demise in 2017 and currently playing with nerd rock group, Three Day Stubble.

Share :
Support Our Work
Your generosity helps us serve and support caregivers in need,
and those they care for.
Support Us

Join us for the latest news and events!