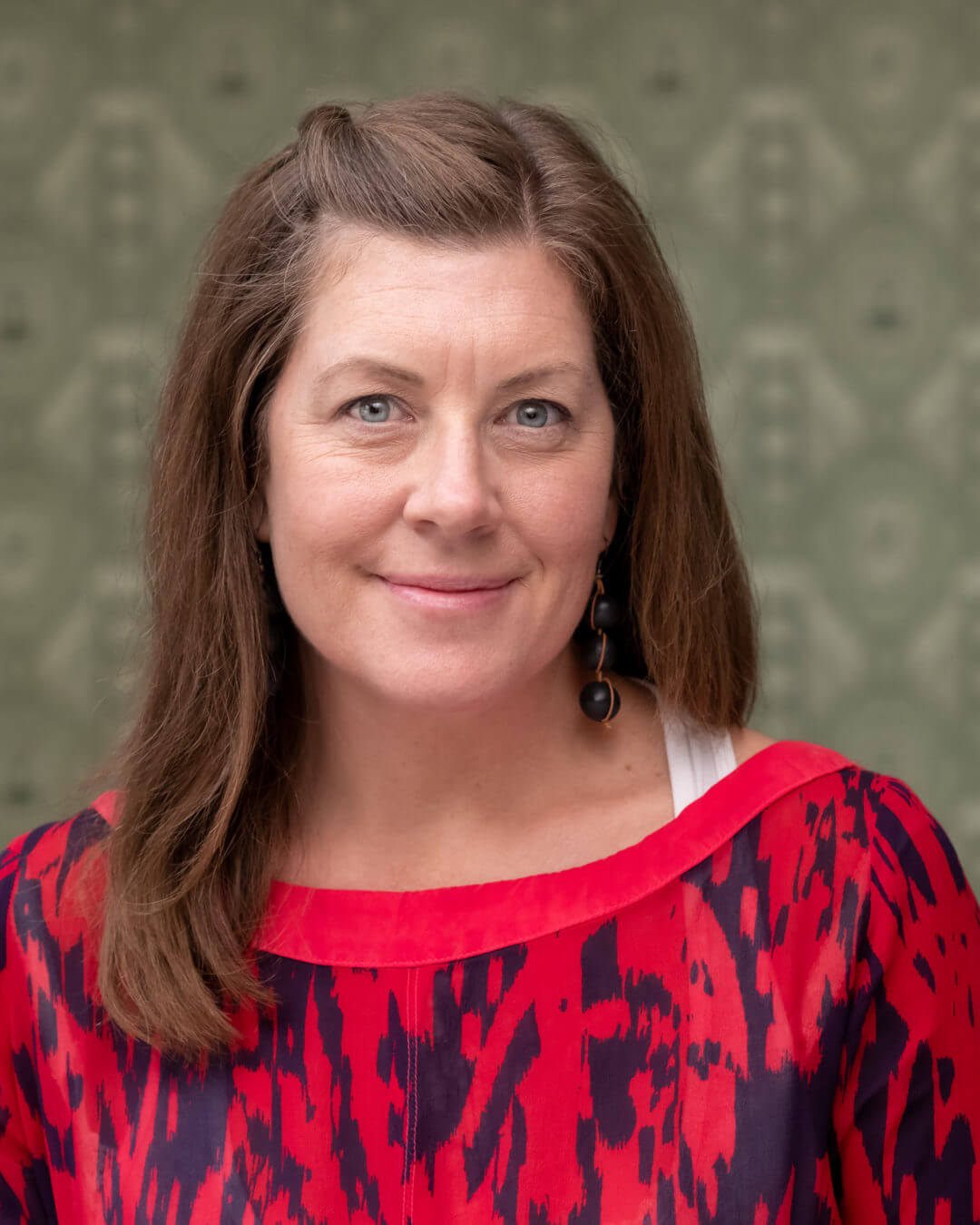 Position:
Facilitator
Amanda, a Zen Caregiving Project Facilitator, lived and taught in Southeast Asia in 2000 where she began Vipassana Meditation in the S.N. Goenka tradition. She discovered Zen Caregiving Project through a mindfulness grief group and became a volunteer caregiver in 2011, and later joined its staff as Volunteer Coordinator until 2014. Amanda completed Clinical Pastoral Education training at the UCSF Medical Center and UCSF Benioff Children’s Hospitals in 2016-2017 and recently returned to UCSF as a staff chaplain. Amanda facilitates both our Open Death Conversations and Mindful Caregiver Education.
Share :
Support Our Work
Your generosity helps us serve and support caregivers in need,
and those they care for.
Support Us

Help us support those who are dedicated to caring for others.